The number of lives lost per day has dropped to single digits on average in well over half the states and has hit...
View Post
Top News 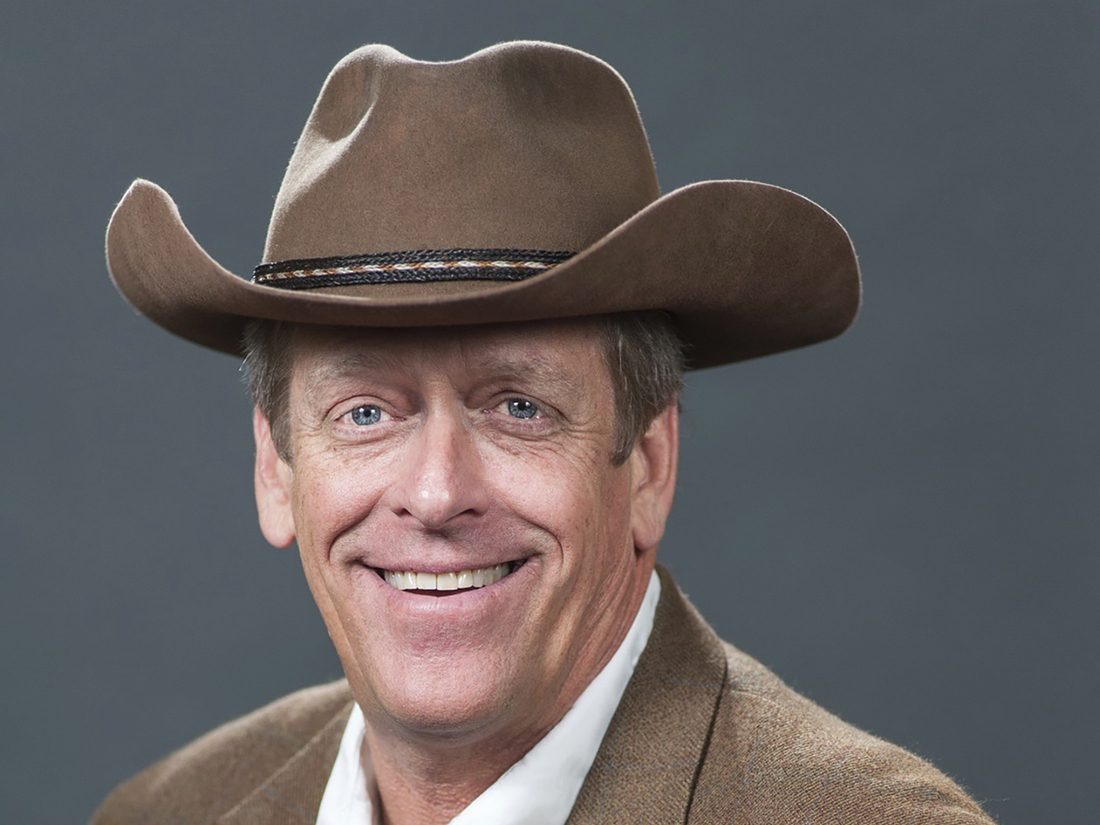 Texas Roadhouse founder and CEO Kent Taylor died by suicide last week after experiencing symptoms related to COVID-19, including severe tinnitus. The restaurant chain he launched in 1993 now has more than 600 locations across the United States. 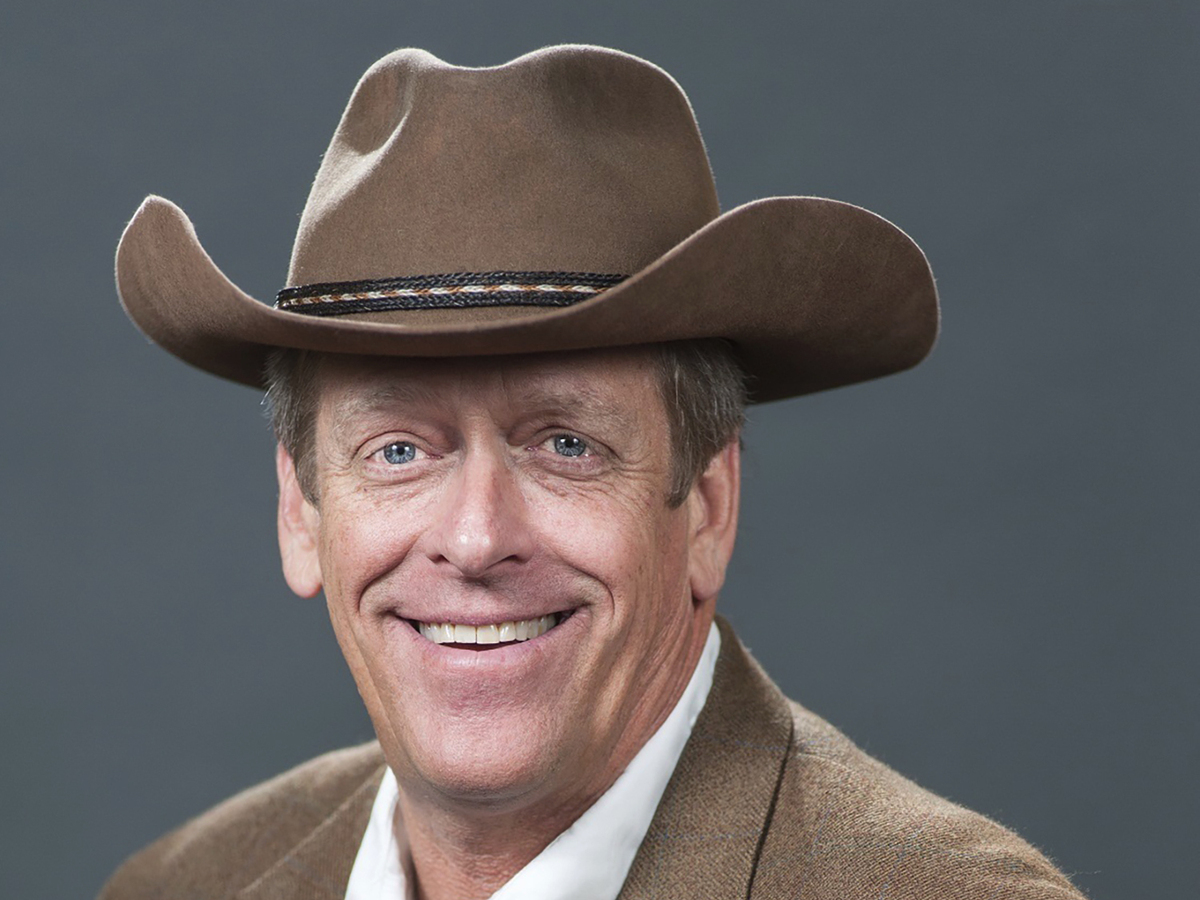 Texas Roadhouse founder and CEO Kent Taylor died by suicide last week after experiencing symptoms related to COVID-19, including severe tinnitus. The restaurant chain he launched in 1993 now has more than 600 locations across the United States.

Texas Roadhouse restaurant founder and CEO Kent Taylor died by suicide last week at age 65 after what his family described as a “battle with post-Covid related symptoms, including severe tinnitus.”

He is being remembered by his family, the Louisville-based company and Kentucky leaders as an industry legend who put people first, growing the restaurant chain to more than 600 domestic locations in nearly three decades and paying it forward through philanthropic contributions along the way.

“Kent leaves an unmatched legacy as a people-first leader, which is why he often said that Texas Roadhouse was a people company that just happened to serve steaks,” his family and company said in a joint statement. “He changed the lives of hundreds of millions of employees and guests over the past 28 years. He also impacted hundreds of thousands of people through his generous and often anonymous donations.”

It is not clear when Taylor was diagnosed with COVID-19. The statement says that he “battled and fought hard like the former track champion that he was, but the suffering that greatly intensified in recent days became unbearable.”

In “true Kent fashion,” the statement noted, he still managed to give back to others — in this case, by committing to fund a clinical study to help members of the military experiencing tinnitus, a condition that involves ringing in the ears and has been linked to COVID-19 in recent research.

As the coronavirus pandemic took hold last March, Taylor chose to forgo his base salary and incentive bonus for the year in order to financially support front-line hourly restaurant employees.

That act was “no surprise to anyone who knew Kent and his strong belief in servant leadership,” the company’s board of directors said in a statement announcing his death.

“His entrepreneurial spirit will live on in the company he built, the projects he supported and the lives he touched,” the board added.

Company lore has it that Taylor was turned down more than 80 times while trying to raise money to make his dream of an “affordable Texas-style restaurant with Hand-Cut Steaks, Fall-Off-The-Bone Ribs, and Ice-Cold Beer” a reality — and once tried unsuccessfully to chase down basketball legend Larry Bird in an airport to pitch him.

After three doctors in Elizabethtown, Ky., eventually agreed to provide the necessary startup capital, Taylor famously sketched out the restaurant’s design on a cocktail napkin and launched the first Texas Roadhouse in Clarksville, Ind., in 1993. The chain’s early history was one of stops and starts, as three of its first five restaurants failed, providing what the company described as “some very valuable (and expensive) lessons.”

The chain has since grown to include 611 domestic locations in 49 states and 28 international locations in 10 foreign countries, according to a company fact sheet.

Louisville Mayor Greg Fischer mourned Taylor as a “much loved and one-of-a-kind citizen” in a series of tweets.

“Kent’s kind and generous spirit was his constant driving force whether it was quietly helping a friend or building one of America’s great companies in [Texas Roadhouse],” Fischer wrote. “He was a maverick entrepreneur who embodied the values of never giving up and putting others first.”

Senate Minority Leader Mitch McConnell, R-Ky., released a statement praising Taylor’s creativity, grit and habit of taking bold risks, noting that he “gladly shared the results” whenever they paid off. He noted that Taylor mentored budding entrepreneurs and quietly and generously supported numerous causes, including veterans, the Special Olympics and local law enforcement.

“He did it to help worthy causes, not garner his own praise,” McConnell said.

Jerry Morgan — a 23-year veteran of Texas Roadhouse who most recently served as its president — was immediately appointed to the role of CEO as part of a company succession plan.

The board of directors said Morgan’s operational background and long history with the chain will play a key role in “helping the Company and Roadies move forward after such a tragic loss.”

Medical professionals are still working to understand and treat “long COVID,” in which patients — many of whom are young with no underlying conditions — continue to struggle with sometimes-debilitating symptoms months after contracting the coronavirus.

In addition, experts worry about the pandemic’s toll on mental health, substance use and suicidal ideation. Research published in November, for example, found that nearly 1 in 5 people diagnosed with COVID-19 was also diagnosed within three months with a psychiatric disorder such as anxiety, depression or insomnia.

Taylor’s family and company said in their statement that they were saddened by the decision he felt he had to make and emphasized “more than ever the importance of reaching out for help if you or someone you love is suffering.”